On the Way Up

Burma’s pernicious populism and a preoccupied world abandon the Rohingya

The Rohingya tragedy should resonate much more in Nepal than elsewhere in South Asia, because its genesis is nearly identical to the tragedy of Bhutan’s Lhotshampa. The main difference is one of scale, as Bhutan too carried out state-sponsored de-population of its Lhotshampa Nepali-speakers. More than 100,000 were booted out under the son-of-the-soil ‘Drig Lam Namzha’ banner, to live as refugees for nearly two decades in Nepal before they were fortunate enough with third-country resettlement in the West. Like the Rohingya the Lhotshampa, too, were regarded as Bhutanese citizens until the harsh state decided to generate statelessness, with a scorched earth policy that spread fear among the targeted community. The fleeing Lhotshampa entered India, which for its own considerations facilitated the transfer of the refugees to Nepal where they were put up in camps by the UNHCR. 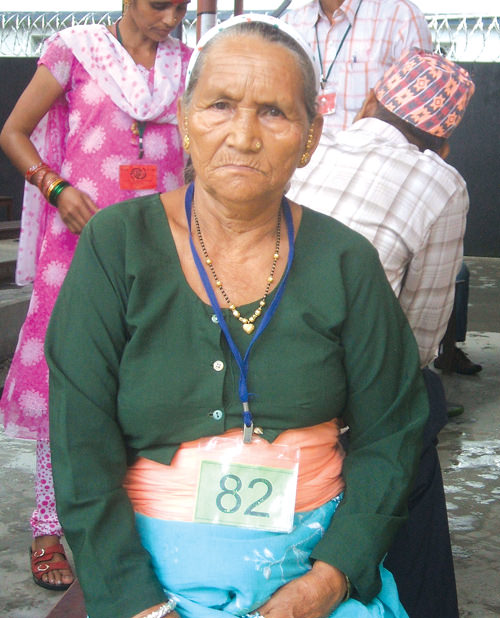 Gopal Gartaula
The bulk of the Lhotshampa were invited to the largely uninhabited southern hills of Druk Yul by the Bhutan nobility, the settlers providing revenue to state coffers. But as the economic and strategic value of the southern hills became apparent in the modern era, and as fear of cultural inundation built up alongside the 1985 Citizenship Act and 1988 census, the Druk government activated its depopulation machine as directed by the then king, Jigme Singye Wangchuk. In 1992, I was on the ground watching the desperate Lhotshampa arrive by the banks of Mai Khola in Jhapa from their homes in Samchi, Chirang, Gelegphug and other parts. The scale of eviction of Rohingyas is exponentially more horrendous as the fleeing mass of humanity was filmed on land and sea and by airborne drones. The tragedy is ongoing, and the number of Rohingya refugees in Bangladesh is hitting the one million mark even as this is being written, which includes those here since 1992. The Rohingyas’ historical home has been the Rakhine region on Burma’s west coast, and they were regarded as citizens when the country became independent in 1948, and thereafter as well. Things began to go sour following the military takeover of 1962, and the 1974 Constitution and Citizenship Act of 1982 ended up wresting citizenship from the Rohingya. The tragedy escalated to unbearable proportions because the Rohingya are friendless within Burma. The non-Muslim Rakhine people, the countrywide Buddhist clergy, the other nationalities of Burma, the military, bureaucracy, political class or civil society, all seem to be agreed they are ‘Bengali’ foreigners. Anti-Rohingya populism within Burma is so vicious that the stand-alone leader and Nobel laureate Aung San Suu-Kyi seems incapable of resisting. Or it may be that her mindset is at one with the chauvinists, which has her ignoring calls for reversal from Desmond Tutu, the Dalai Lama, Malala Yousafzai, the UN Secretary General, as well as the UN High Commissioner for Human Rights, the last terming the Rohingya tragedy a “textbook example of ethnic cleansing”. 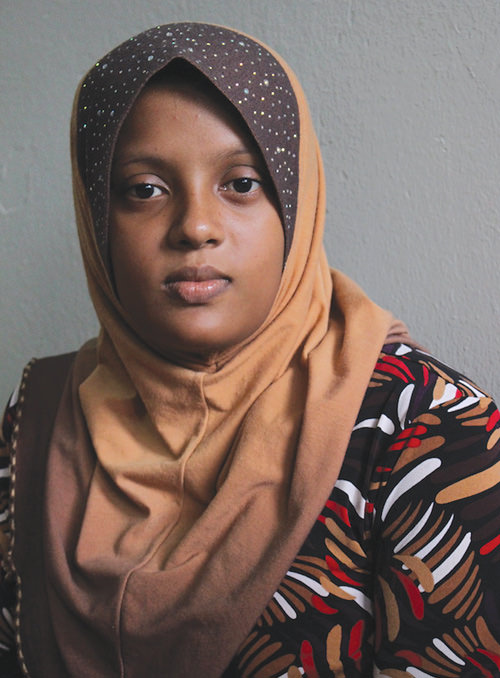 Sonia Awale
Suu-Kyi, evidently in isolated existence at the capital Naypyidaw, cannot even bring herself to mouth the term ‘Rohingya’. On the day she delivered her Nobel address in Oslo back in 2012, her response to the rape, arson, lynchings and mass displacement of the Rohingya was (as I wrote then in “Lady Liberty and the Ethnic Cauldron in Himal Southasian) ‘to equivocate rather than speak directly to the human tragedy’. She took refuge in the absence of proper citizenship legislation, a ‘faint-hearted response of a politician (who was) insensitive to their enforced statelessness, human rights, and the right to life and livelihood’. The rounds of violence and the exodus to Bangladesh began in 1978. There was another bout of depopulation in 2012, and the latest and ongoing tragedy began on 25 August, following reported attacks by Rohingya militants which killed 12 Burmese border police. In exactly two months, 604,000 Rohingya have fled to Bangladesh after their houses were torched by the military, the inhabitants violated and killed. Within Burma, there are said to be another 150,000 kept in internment camps, with international humanitarian agencies denied access and support. The Rohingya people are looking into an abyss of statelessness, within Burma as well as in the Bangladesh refugee camps. The international reaction is muted. While the Dalai Lama has spoken on the basis of humanitarian principle, Buddhistic societies by and large are silent, be they Mahayan or Theravad adherents. The West is in geopolitical confusion ever since the advent of Donald Trump in the international arena, even as crimes against humanity are committed by the Burmese security forces. If one were to look to India as the largest regional democracy, we have the shocking absence of empathy that has state functionaries talk brazenly of ‘refoulment’ (forcible return of refugees to where they are apt to face persecution). The Lhotshampa, faced with Thimphu’s rejection of repatriation, were lucky that the international geopolitical configuration made third country re-settlement available. No such luck for the ten times more numerous Rohingya. One of their ‘faults’ – being born Muslim. Read also: Bhutan’s Lhotshampa, Kanak Mani Dixit The South Asian cauldron, Dominique Moisi Burma to Kathmandu, Navin Jha Too little, too much freedom, Kunda Dixit

Email ThisBlogThis!Share to TwitterShare to FacebookShare to Pinterest
Labels: 2017-10-27