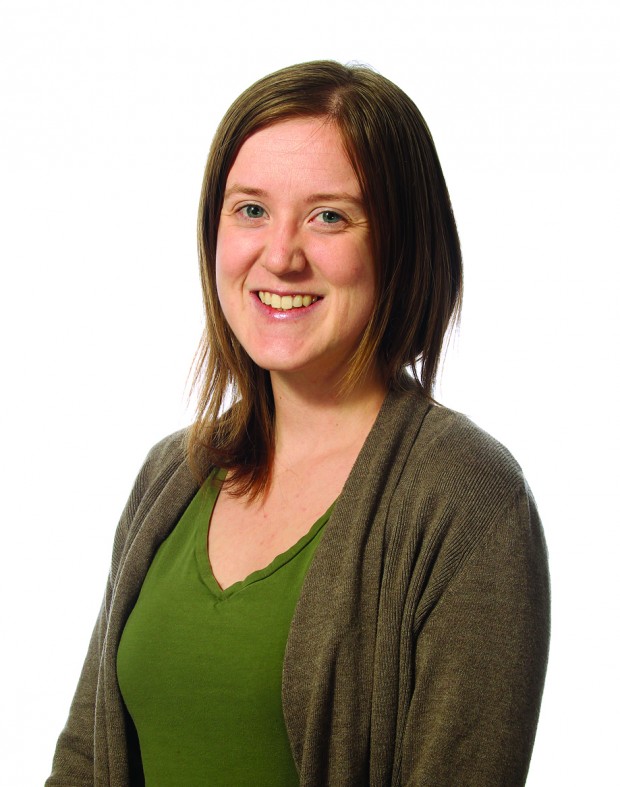 Buy Now
(0) Comments
TIMES-NEWS
TWINFALLS• Times-News reporter Melissa Davlin will present a lecture, “The Bhutanese Journey,”next week during the Magic Valley Arts Council’s brown bag lecture series.
The lecture is scheduled for noon Friday, April 26 at the Twin Falls Center for the Arts.
Beginning in late 2008, hundreds of Bhutanese refugees began resettling in Magic Valley. The move marked the final leg of a 20-year journey that began with ethnic cleansing and discrimination in Bhutan in the late 1980s.
The conflict resulted in 100,000 refugees fleeing the country and waiting for a resolution in refugee camps in southeast Nepal.
Now that they’re in Idaho, how are they adjusting? What are the major challenges? How are they making their mark on the community that has taken them in and what does their future look like?
Davlin has worked at the Times-News for five years, first in the features department and now as a political reporter. In 2011, she traveled to refugee camps in Nepal to meet refugees who were Idaho-bound and spent the next year documenting their transition to life in the U.S.
She is currently looking for a publisher for her forthcoming book, “Dal and Potatoes: Bhutanese Refugees in Idaho.”
The lecture is open to the public at no charge. Attendees are encouraged to bring a brown bag lunch. For more information, call 208-734-ARTS.
Posted by Oh My GOD at 2:29 AM